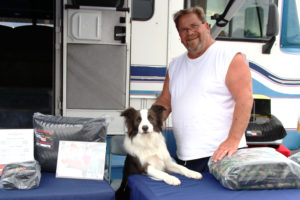 It’s not just some guy who is crafting these covers for your classic or custom.  It’s Bob Baker, former drag racer, truck driver, and enthusiast – just like you. 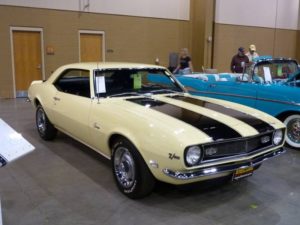 He is the original owner, bought it brand new from Mission Chevrolet in San Gabriel, CA when he was 18 years old.

He paid around $3,600 for it that year. He is currently working to restore it with all of the factory upgrades that were available at that time. 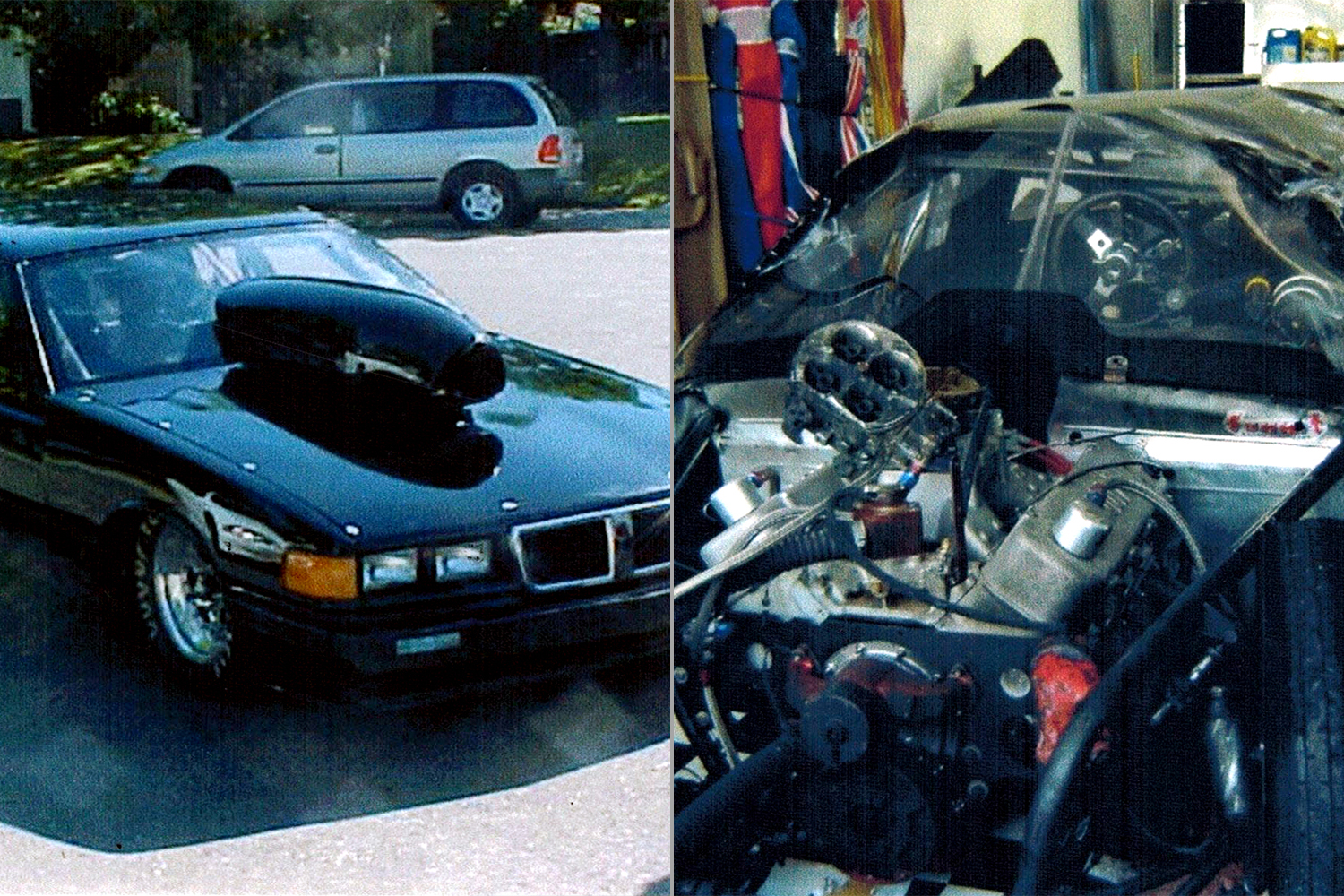 Bob’s racing career has quite a dramatic twist.  After racing since he had his learner’s permit, Bob was in a terrible accident in February of 2006.  He was driving at the time a Pontiac Grand Am X-Pro Stock with a 480 cubic inch block, weighing in at only 1,800lbs.

He could hit 174mph in low 8’s.  On a practice run at the Sacramento Raceway, after the car’s fastest run yet, his parachute deployed and caught on the wheelie bars behind the car.

At 175mph, the car was thrown straight into the guard rail, after which it barrel rolled 6 times and promptly burst into flames.  The g-force was strong enough to pull Bob’s glasses out from underneath his full-faced helmet.

Miraculously, he walked away with only a black eye and a compression fracture in one disk in his back.  His thoughts in the split second before hitting the guard rail?  “This is gonna #*!@ing hurt!” 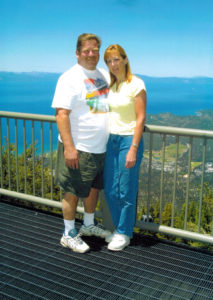 Bob decided to end his racing career at that point, a joint decision with his loving wife Debbie, but has continued his enthusiasm for cars.  In 2011, Bob decided he was tired of the available options for covering fenders while working on his cars.  Rubber fender covers were small and often fell off. Blankets were difficult to keep on.

Other alternatives had magnets or something that could potentially damage the paint. Having worked for a moving company in the ‘60s, Bob always favored the fabric of a moving blanket, so he set out to design a template for what is now the Bob’s Original™ Fender Cover.  It took him over 6 months of experimenting, but now he is proud of his product’s customization, convenience and ease.